I left Maithri and turned to Welgama - Jeevan 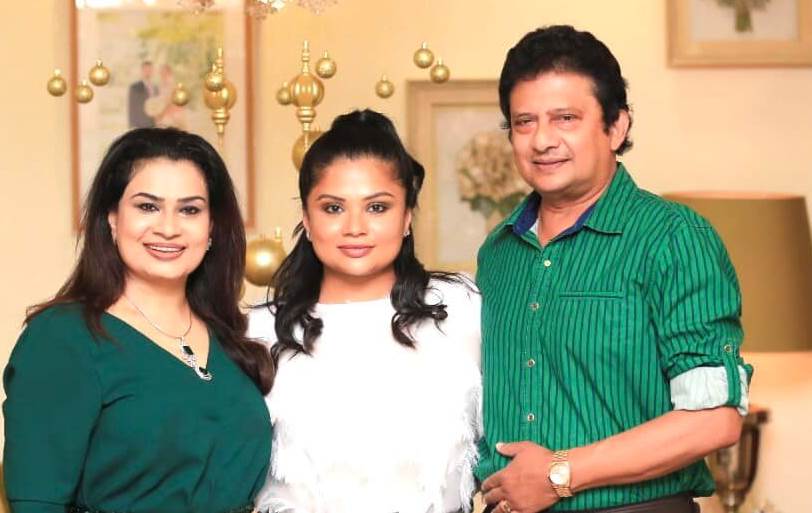 Former Minister and Member of Parliament Jeevan Kumaratunga today (22) left his party, the Sri Lanka Freedom Party. He has announced his resignation from the post of Vice President of the Lanka

Freedom Party and all other posts in the party. He says he has submitted his resignation in writing. He further added that his resignation was prompted by frustration with the party leaders' double standards. He has stated that he will join the New Lanka Freedom Party led by Parliamentarian Kumara Welgama.