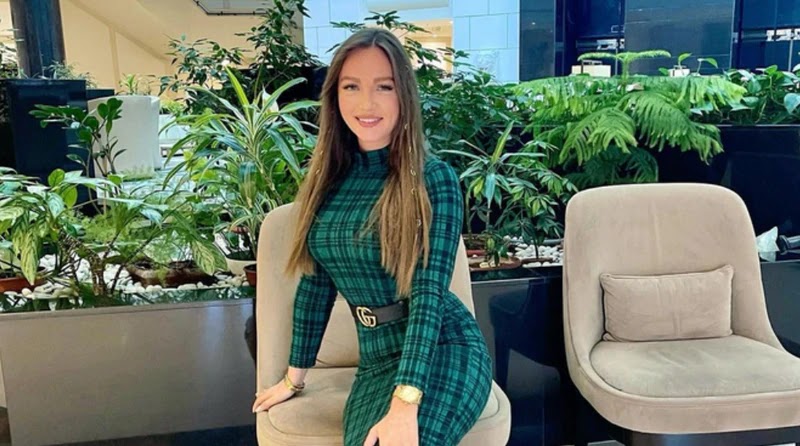 This is former Ukrainian beauty queen Anastasia Lenna posing with an assault rifle. She claims to have joined about 36,000 women who took up arms to defend their country.

The striking pictures posted on her Instagram account show her wearing a jacket, gloves and battle pants similar to a war suit - these are very different from the glamorous outfits she wears to beauty pageants.

24-year-old Lenna, who has crowned Miss Ukraine in 2015, has used social media to bravely face Russian invaders in support of her country's forces.

In another post showing how soldiers block a road, she wrote: 'Everyone who crosses the border into Ukraine will be killed!' She also shared a picture of Ukrainian President Volodymyr Zelensky walking with troops, calling him a 'true and strong leader'.

Ms Lenna has called on citizens to remove road signs across Ukraine to mislead Vladimir Putin's forces. The model, now in her 30s, holds a degree in Marketing and Management from Slavistik University.
Ms Lenna worked as a model, TV host and PR manager in Turkey. She speaks five languages ​​and has also worked as a translator. 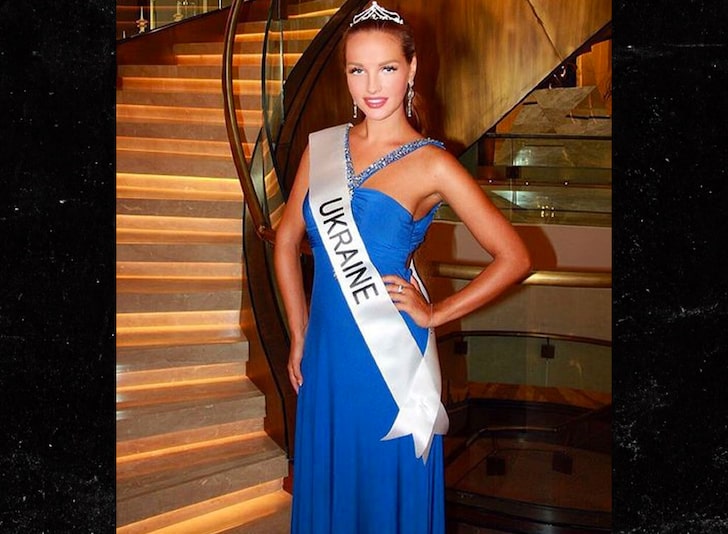 I left Maithri and turned to Welgama - Jeevan

February 22, 2022
Former Minister and Member of Parliament Jeevan Kumaratunga today (22) left his party, the Sri Lanka Freedom Party. He has announced his resignation from the post of Vice President of the Lanka
Post a Comment
Read more