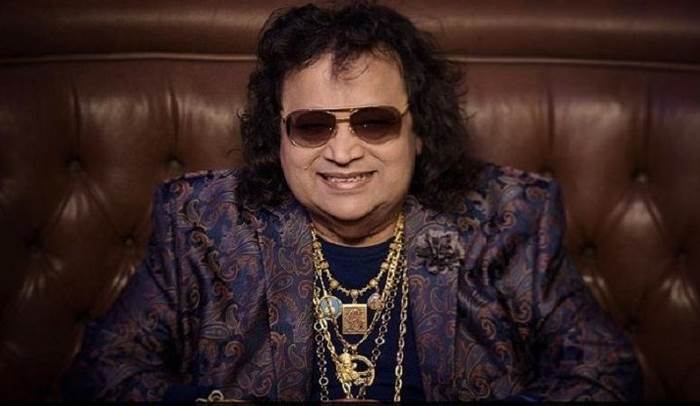 Famous Indian musician Bappi Lahiri has passed away on Tuesday night, Indian media reports. He was 69 years old at the time of his death. A doctor said Buffy Lahiri,

who was being treated at a hospital in Mumbai, died in his sleep shortly before midnight. Bappi Lahiri was famous for popularizing disco music in India in the 80s and 90s. Considered the 'King of Disco Music' in India, he composed songs for several popular films, including 'Chalte Chalte', 'Disco Dancer' and 'Sharaabi'. Prime Minister Narendra Modi took to Twitter to express his condolences over the death of the veteran composer and singer, saying, "People from many generations can relate to his work." Indian President Ram Nath Kovind also expressed his condolences to Lahiri's family and fans.

New US Ambassador ready to cheer for Sri Lankan cricket

February 22, 2022
The new US Ambassador to Sri Lanka, Julie Chung, an American with a certificate of South Korean descent, addressed Sri Lankans in a particular statement:
Post a Comment
Read more